Daydream Productions / Who We Are / Joel Kaplan

Joel Kaplan is the ultimate storyteller with his camera. His images, interviews, and intuition are all creative tools he engages to deliver a product that goes far beyond the ordinary. While other photographers are just following the action, Joel captures the reaction. He believes it is the human element that communicates the heart and soul of every narrative.

With ten Emmy awards to his credit, Joel’s work is defined by his keen eye which gifts his projects with engaging imagery. His editing talents come from years of playing keyboards and guitar in various bands. That’s right! Also being a musician grants him the ability and sensitivity to edit with a sharp sense of timing and rhythm.  Joel’s broadcast work includes directing and shooting for national documentaries and on various series for major television networks such as National Geographic, PBS, Discovery Network, HGTV and TLC. His commercial resume is no less impressive, as it includes shooting and editing projects for Newsweek Productions, National Parks Service, Cousteau Foundation, National/Alamo Car Rental, United States Postal Service, Baptist Health Care Systems, Promise Healthcare, Azamara Club Cruises among numerous other national corporations. His reputation, however, extends beyond the national television and commercial arenas and onto the printed page as a skilled still photographer for travel brochures, yachting magazines and Joel’s specialty, portraiture. 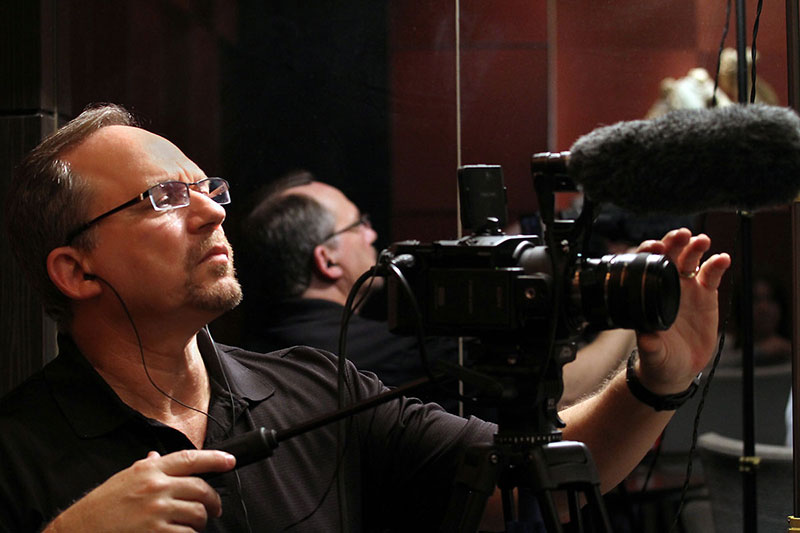 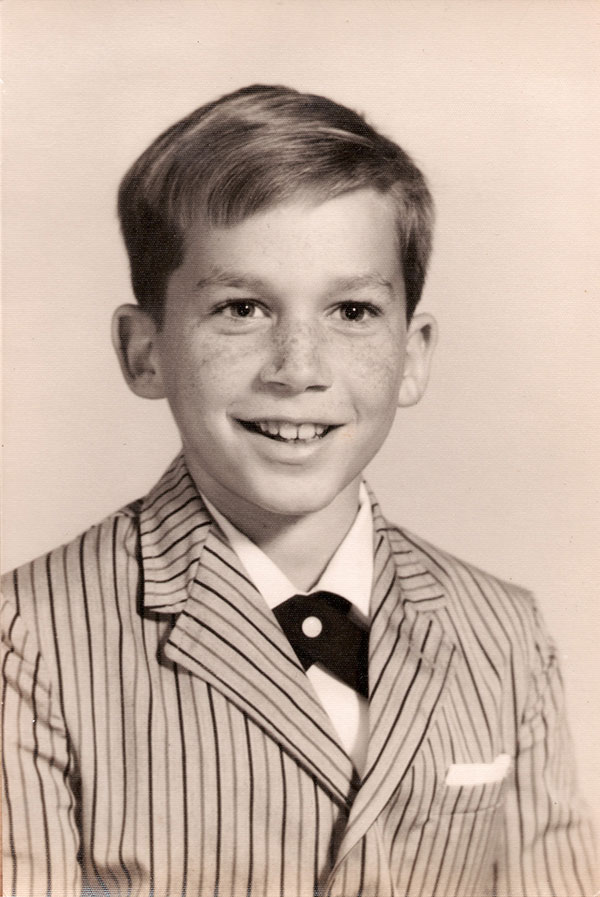