Daydream Productions / Who We Are / Linda Corley

It all began at the age of five when her homemade soap commercials proved to Linda that she possessed a budding passion for creativity. When college rolled around she walked into BBC and landed her first job, meeting legends such as Alistair Cooke and Sir Richard Attenborough. The experience told her that public television was her destiny.  And so it was to be! Over the years she used her writing talents as a reporter for the award-winning national news series Nightly Business Report as well as the travel adventure series Florida!, produced for both Public Television and The Travel Channel. Linda also created public television’s first national design series Decor with actress Dina Merrill which won national acclaim and went on to serve as a model for future design programs on cable and network television.

Yet, her first love was the documentary! As a producer of national documentaries for PBS, Linda created Vizcaya which was narrated by actor Andy Garcia and nominated for an Emmy in the Best Documentary category. Her most recent documentary for PBS, West Encounters East, showcased the emergence of  Japanese Brazilian artists on the international arts scene, enjoying a long run at film festivals across the country including the New York City Independent Film Festival. 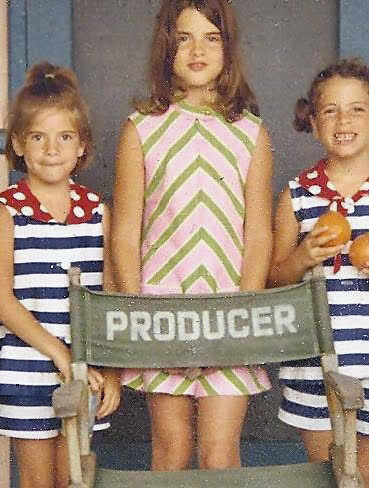 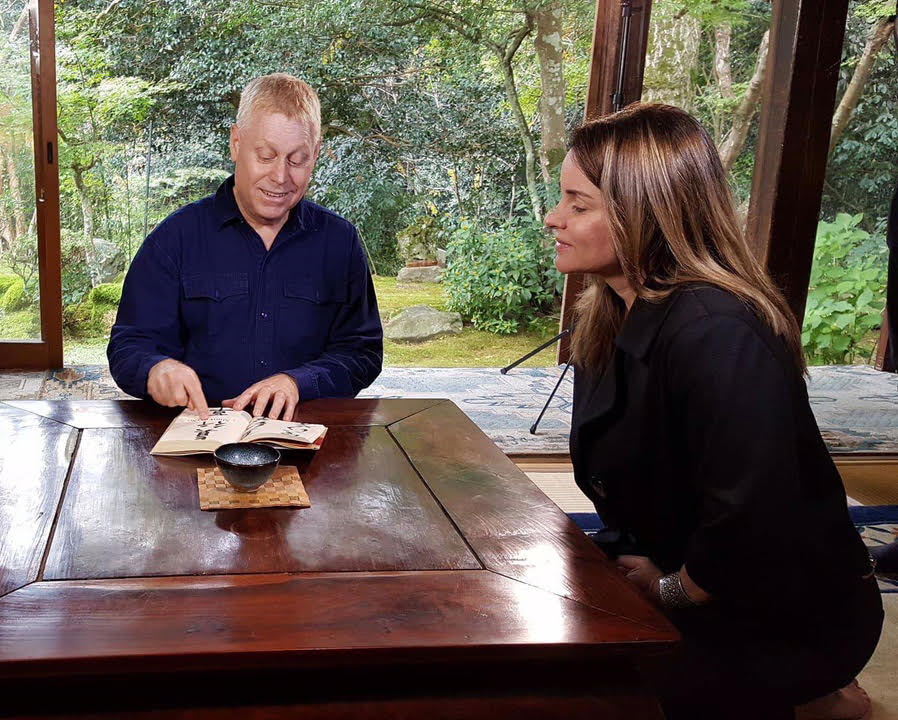 A few years ago Linda transitioned to reality TV as the supervising producer for the Lifetime’s series The Sisterhood.  While working in New York, she  also  participated as a story producer on the hit reality series Breaking Amish as well as Return to Amish, Brave New World and Breaking The Faith which aired on TLC.

Her current projects take her back to Public Television as the senior producer of a series designed for baby boomers entitled Living Well With Carmel as well as the writer/producer of an upcoming PBS documentary, The Fragility of Tradition which focuses on the struggle of women’s equality in Japanese society, a world often steeped in impenetrable customs.

Linda is the recipient of many top broadcast awards including seven Emmys and Travel Weekly’s Silver Magellan Award.  She is also the published author of The Kennedy Family Album.