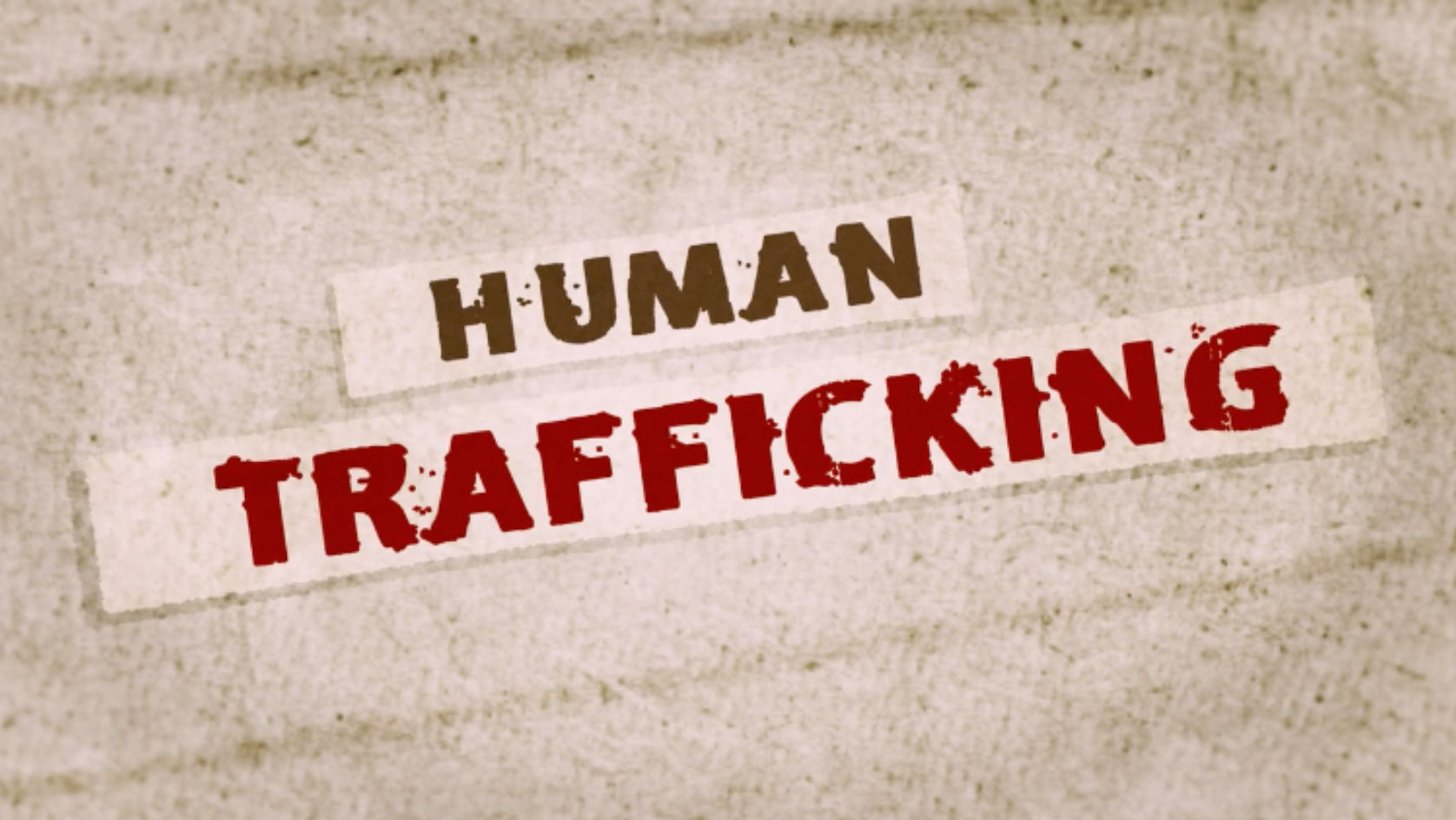 The statistics of human trafficking in the United States are staggering. One of the nation’s strongholds for human trafficking is Florida due to the state’s immense coastline, tourist industry and migrant population.  Produced under the direction of Bob Buruchian and Playimage Communications, this Emmy nominated spot highlights the necessity of the Catholic Charities Refugee Resettlement Services. Their efforts, along with other country agencies, form the Anti-Human Program which offers support to hundreds of HT victims by helping them reach self sufficiency so they can go on to lead an independent life.